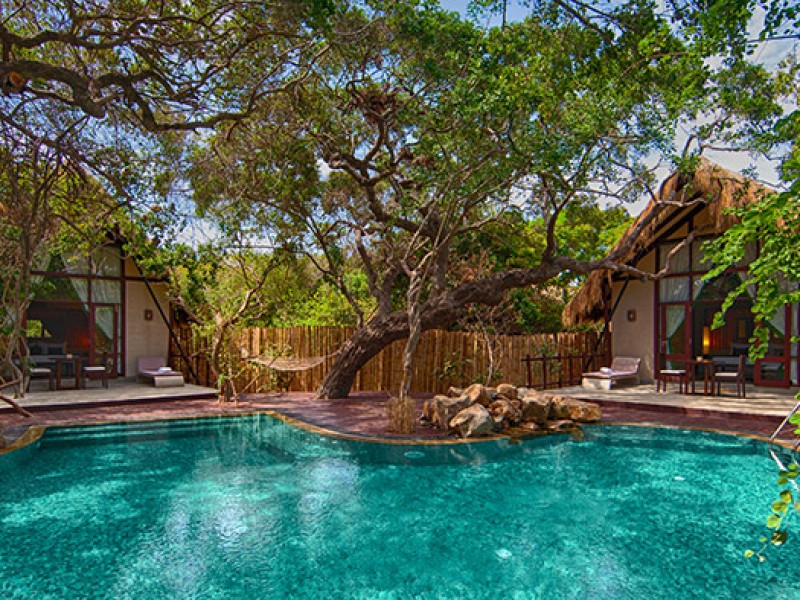 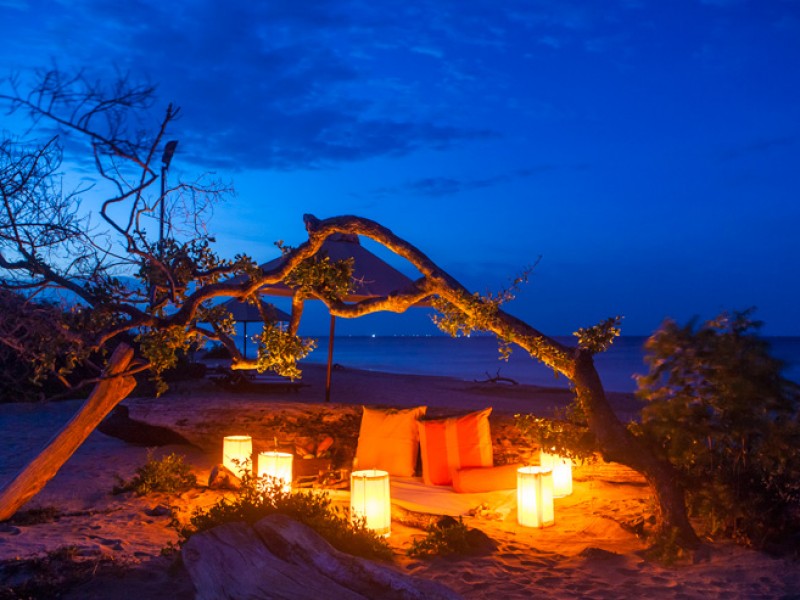 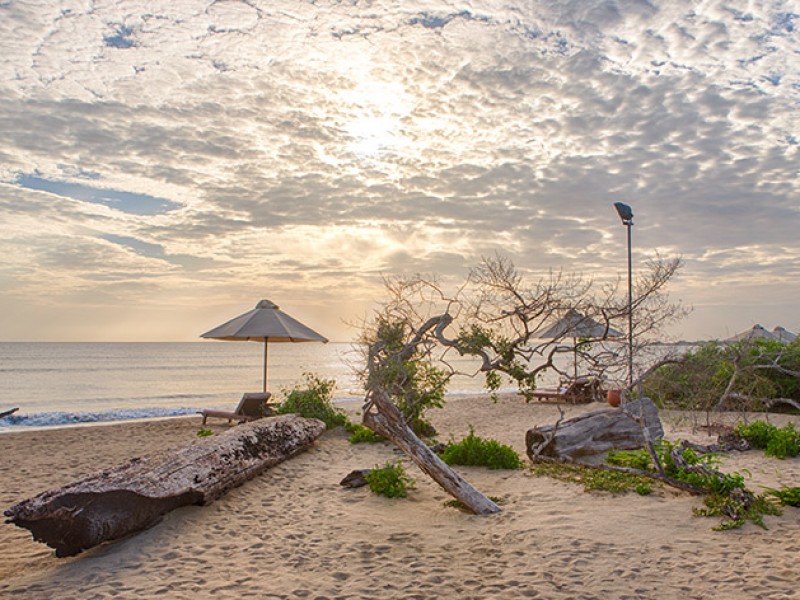 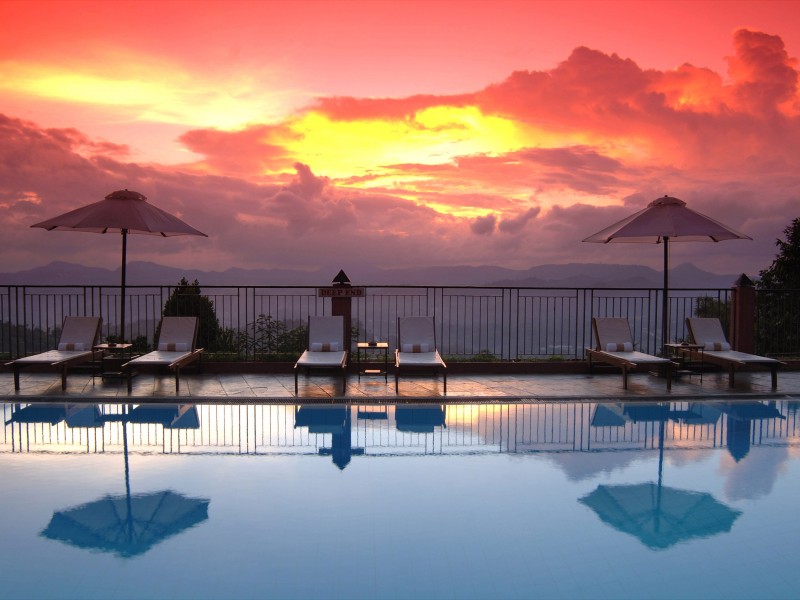 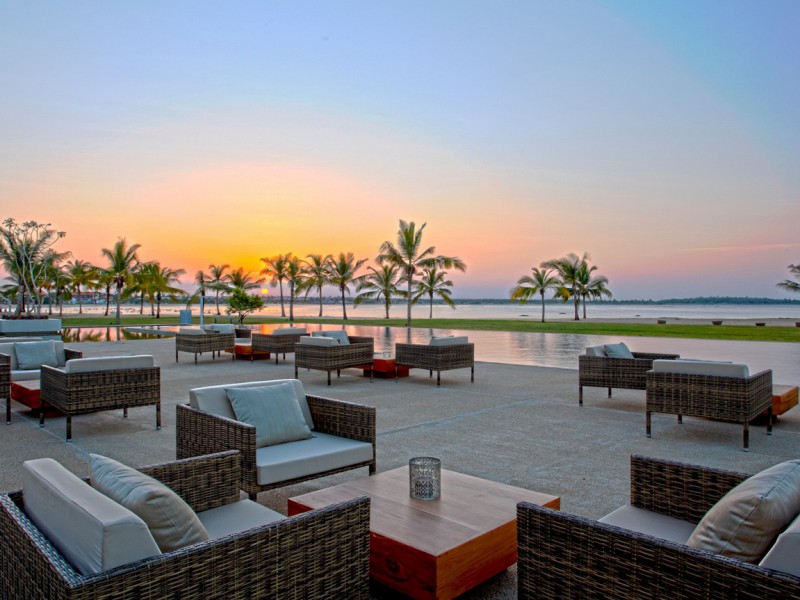 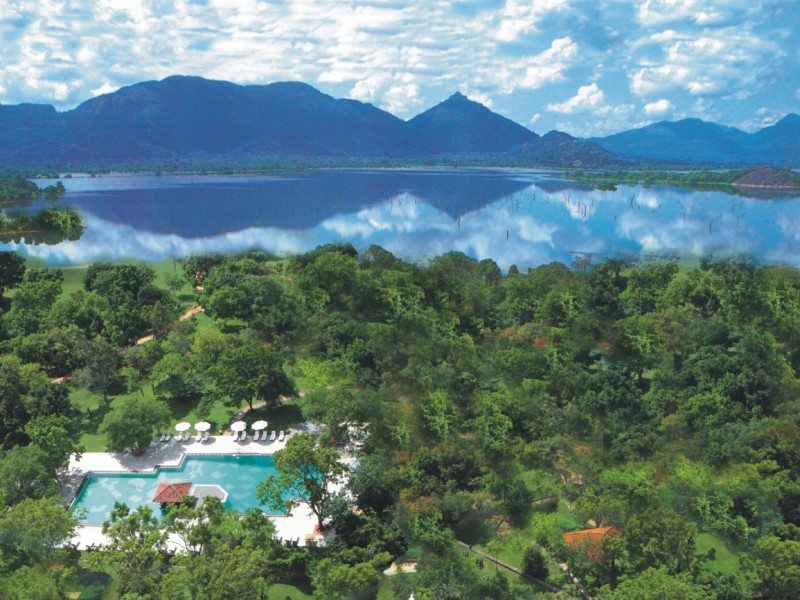 On arrival meet our company representative or the guide at the airport arrival lobby.

Transfer to Hotel in Negombo.

Breakfast at Hotel, Transfer to Pinnawala

Pinnawala Elephant Orphanage is an orphanage, nursery and captive breeding ground for wild Asian elephants located at Pinnawala. Pinnawalla is notable for having the largest herd of captive elephants in the world. In 2011, there were 88 elephants, including 37 males and 51 females from 3 generations, living in Pinnawala.Pinnawala is en route to Kandy.

Temple of the Sacred Tooth Relic is a Buddhist temple in the city of Kandy, Sri Lanka. It is located in the royal palace complex which houses the relic of the tooth of Buddha. Since ancient times, the relic has played an important role in local politics because it is believed that whoever holds the relic holds the governance of the country. Kandy was the last capital of the Sri Lankan kings and is a UNESCO world heritage site partly due to the temple.

Nuwara Eliya is located at the heart of the hill country 6182 feet above from the sea level. The cool calm climate is the perfect weather for honeymoon couples.The breathtaking beautiful waterfalls and tea plantations makes Nuwara Eliya one of the most beautiful town in the world.

Breakfast at Hotel, Transfer to Koggala

Breakfast at Hotel,Transfer to Colombo

After Lunch, Transfer to Colombo

Sri Lanka is an excellent shopping destination that offers a range of items for visitors to the country. Located in various parts of the country are numerous shopping malls that provide an ideal destination in which to shop for a range of different goods in a single place.

In the commercial heart of the country Colombo, two main shopping malls exist, Liberty Plaza and Majestic City. Both present visitors to the country with an array of items from which to choose from. Find everything from clothes, shoes, electronics, handicrafts and a whole lot more in these prominent shopping malls.