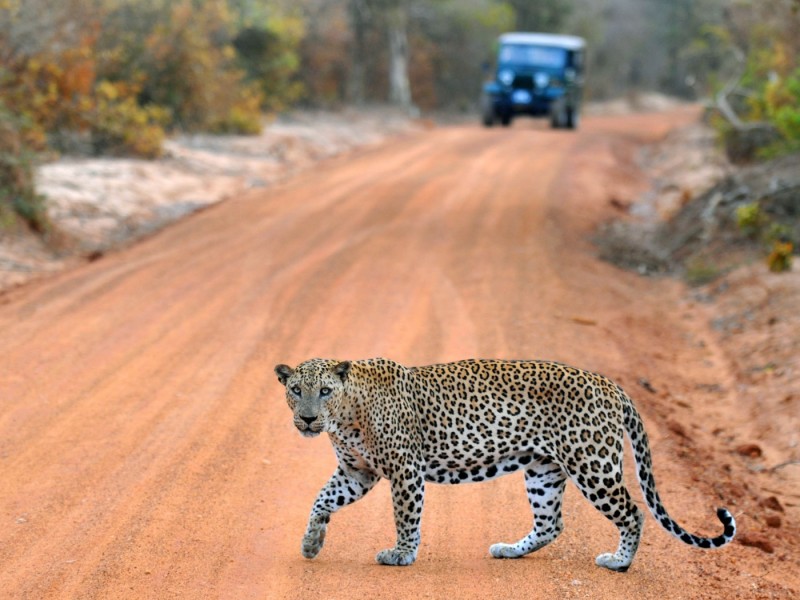 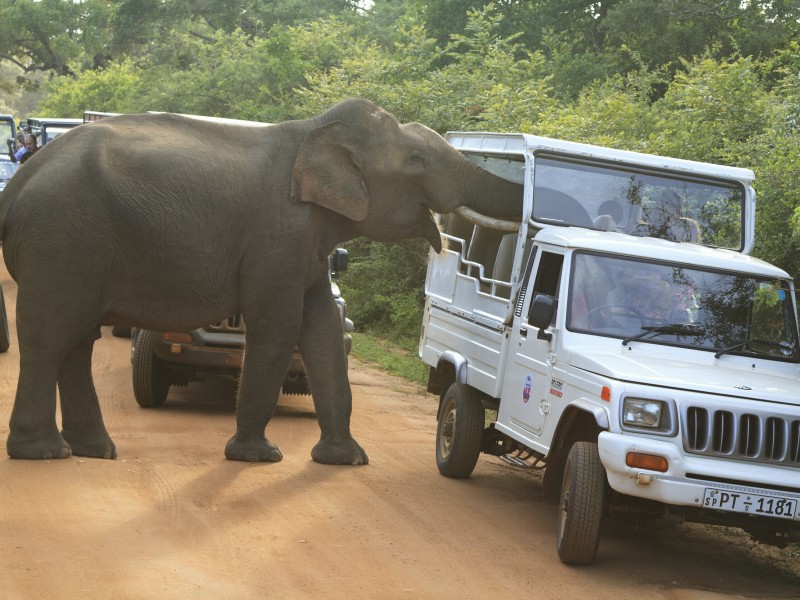 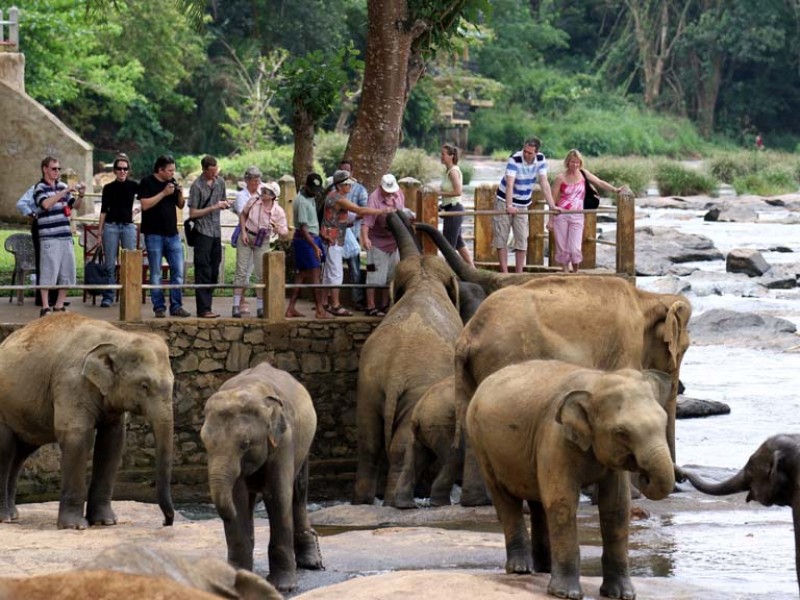 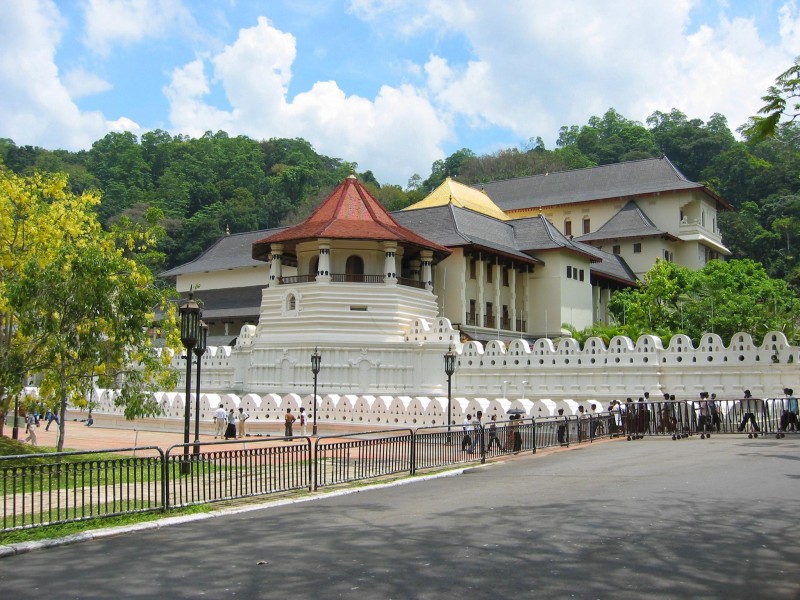 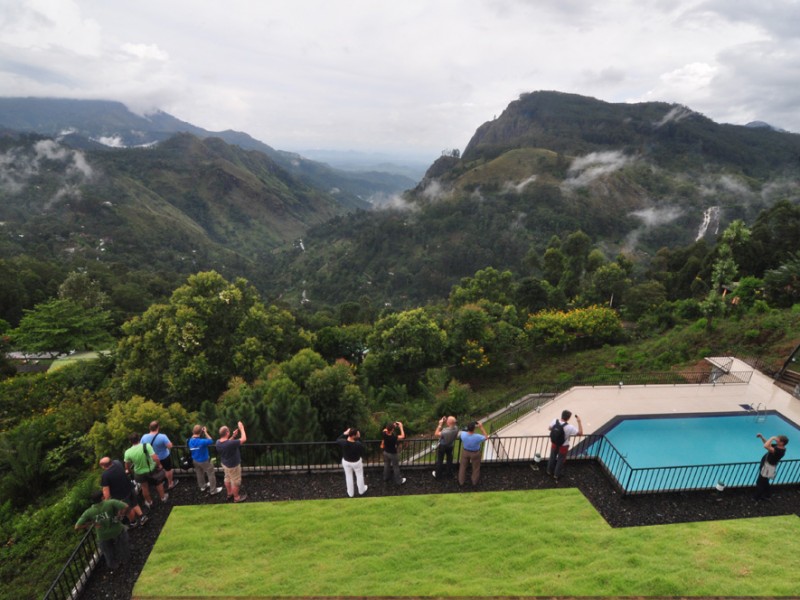 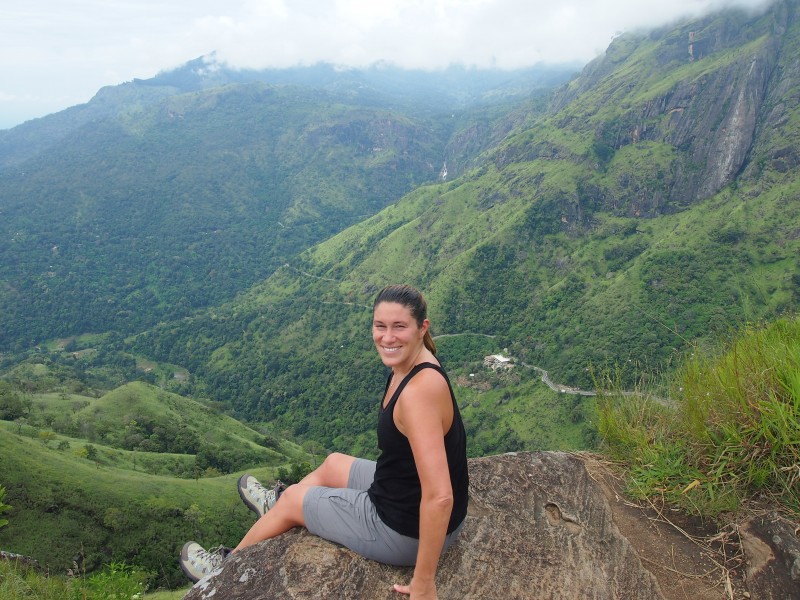 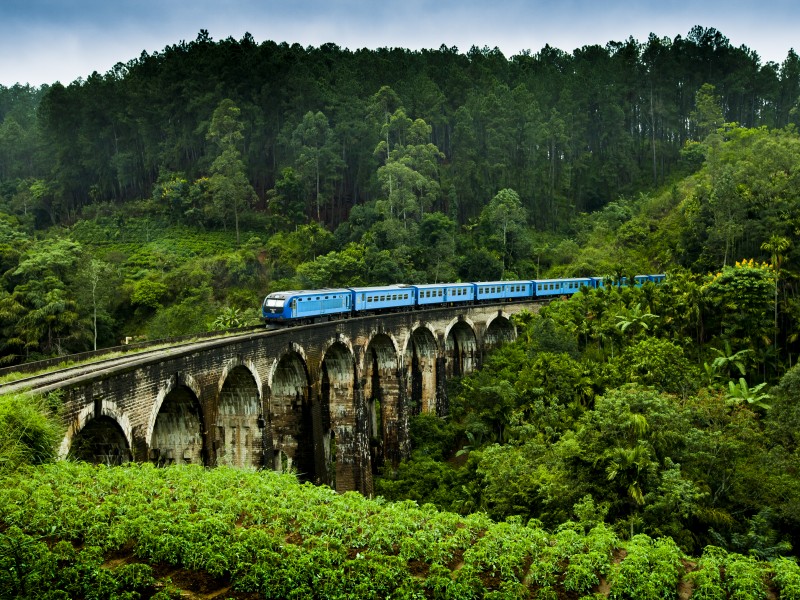 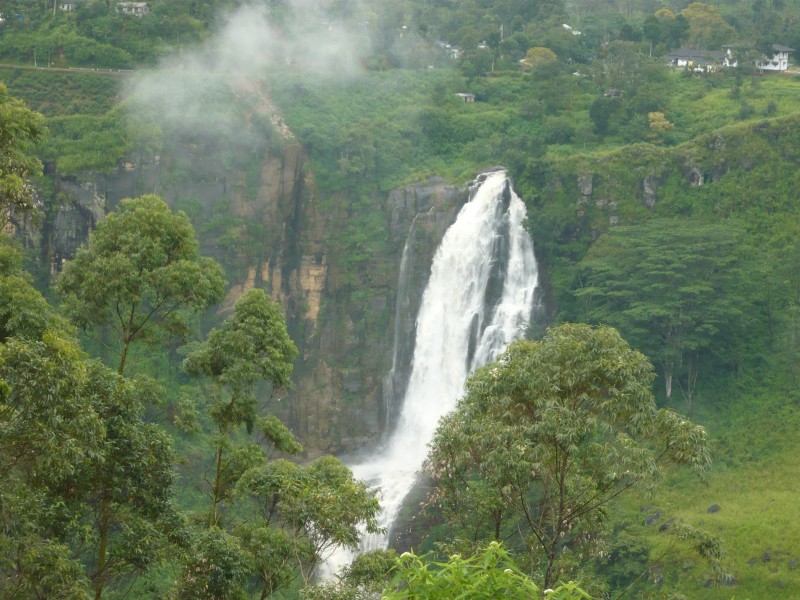 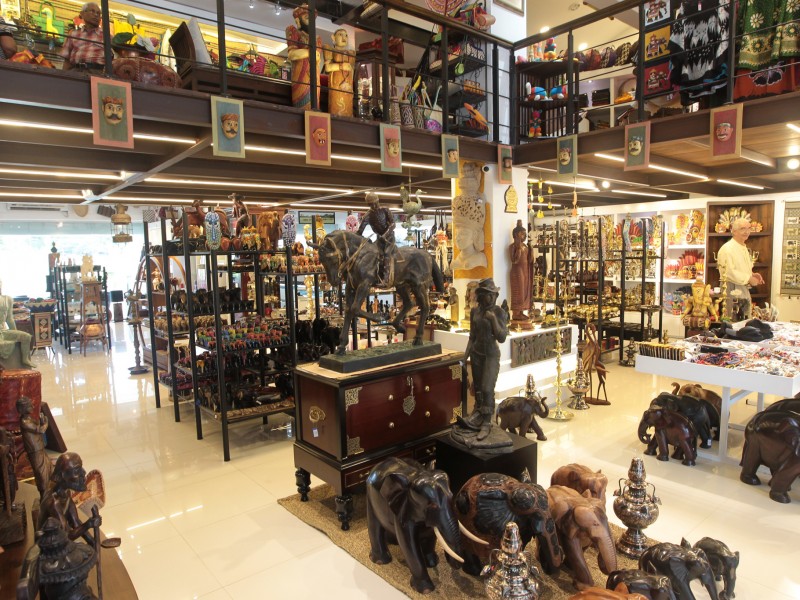 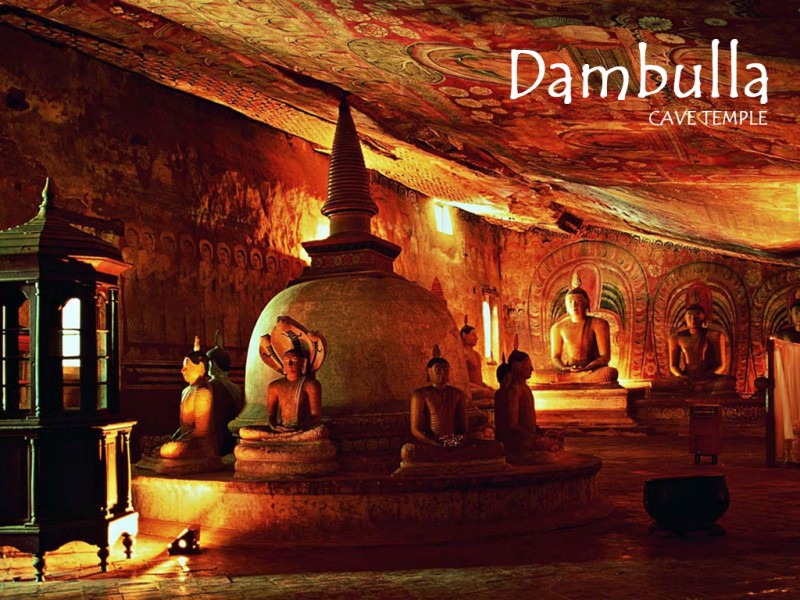 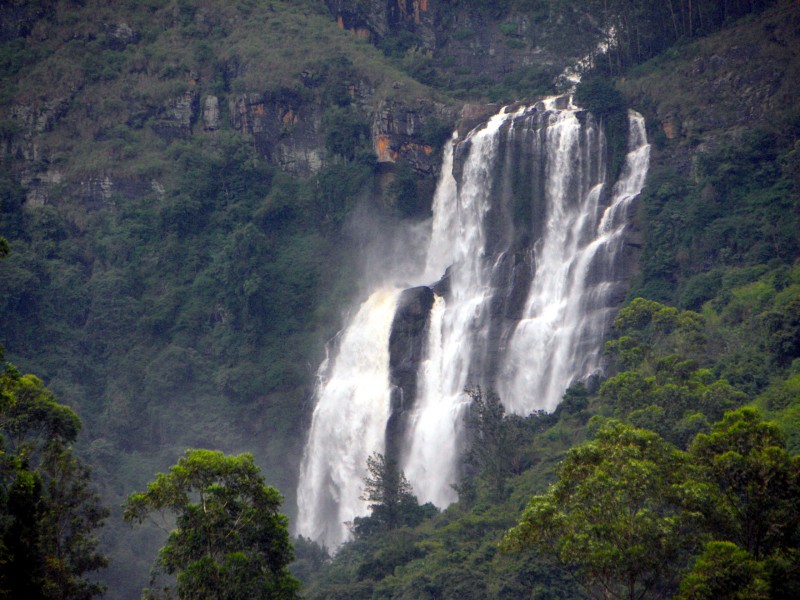 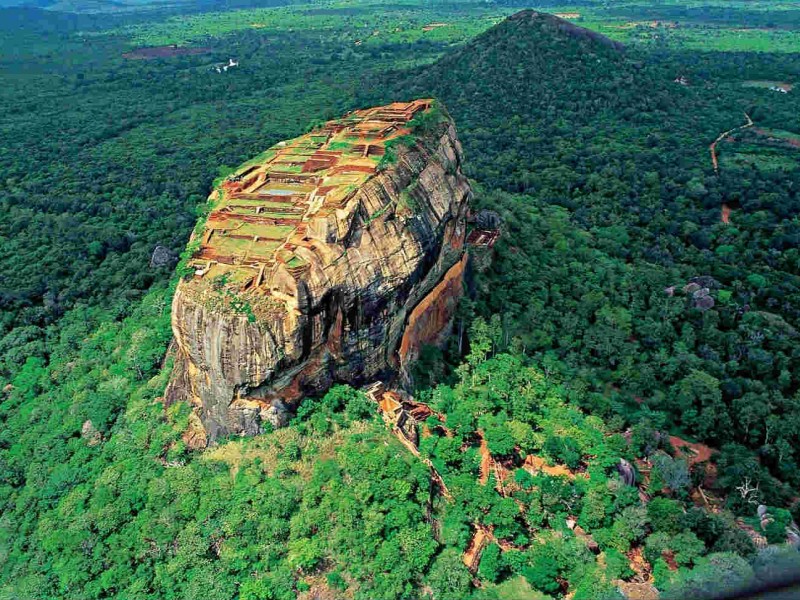 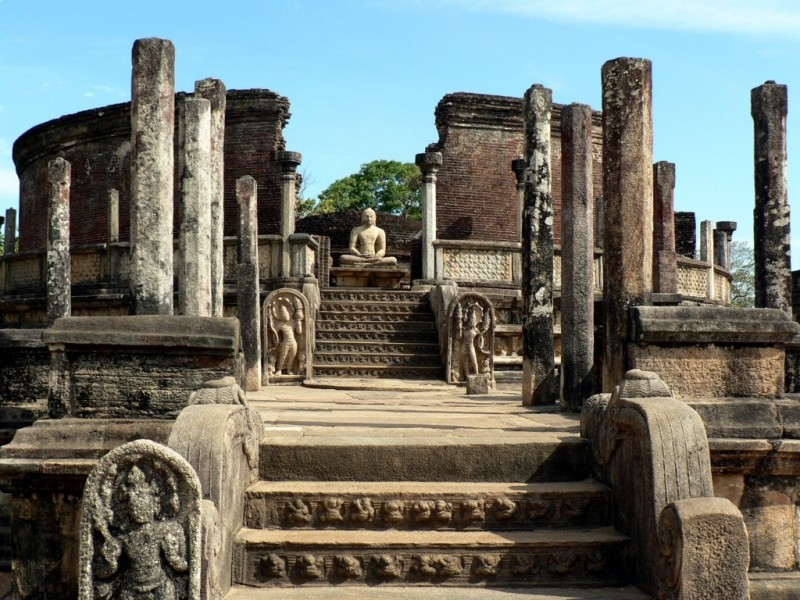 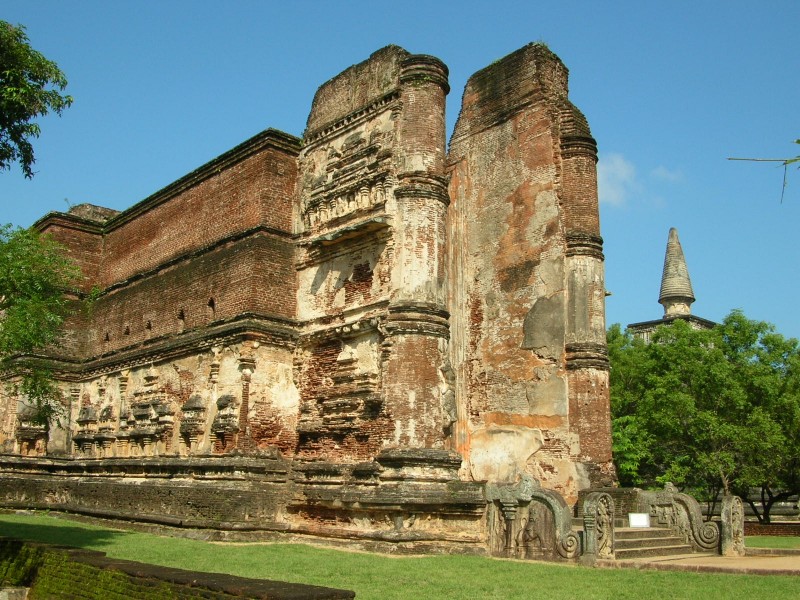 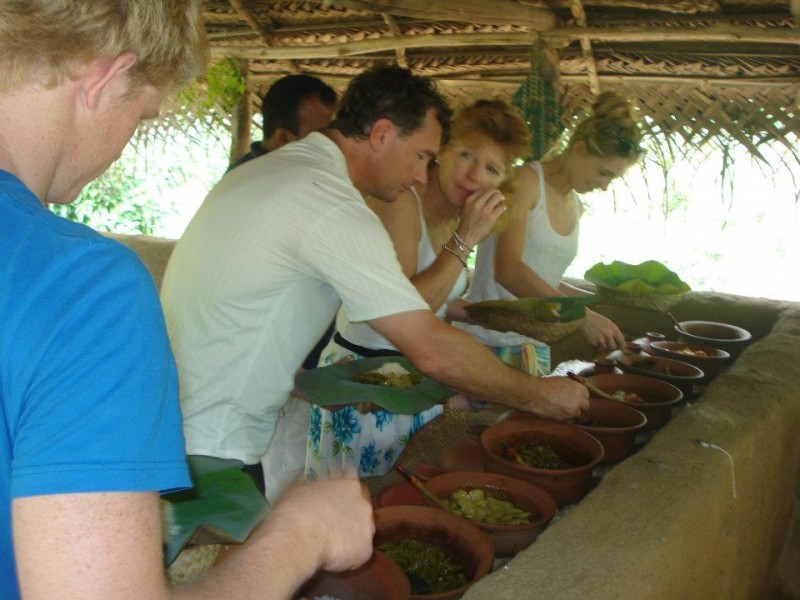 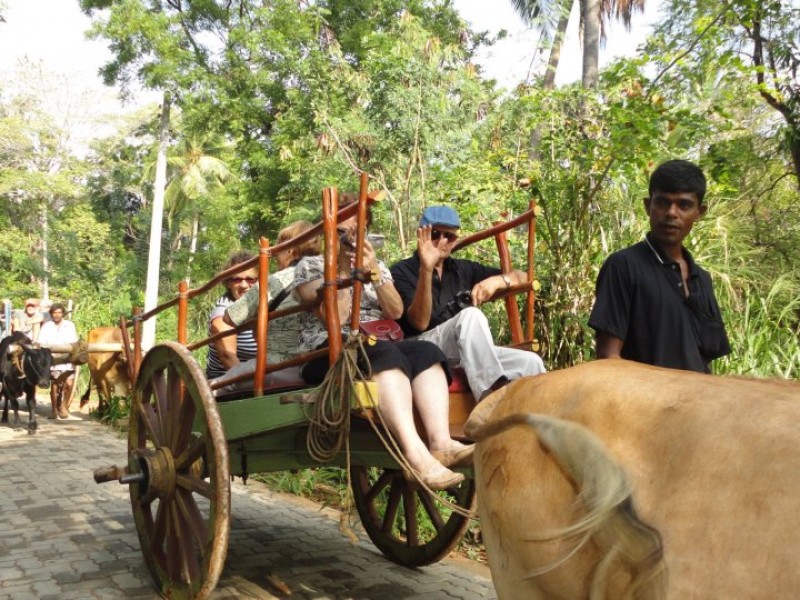 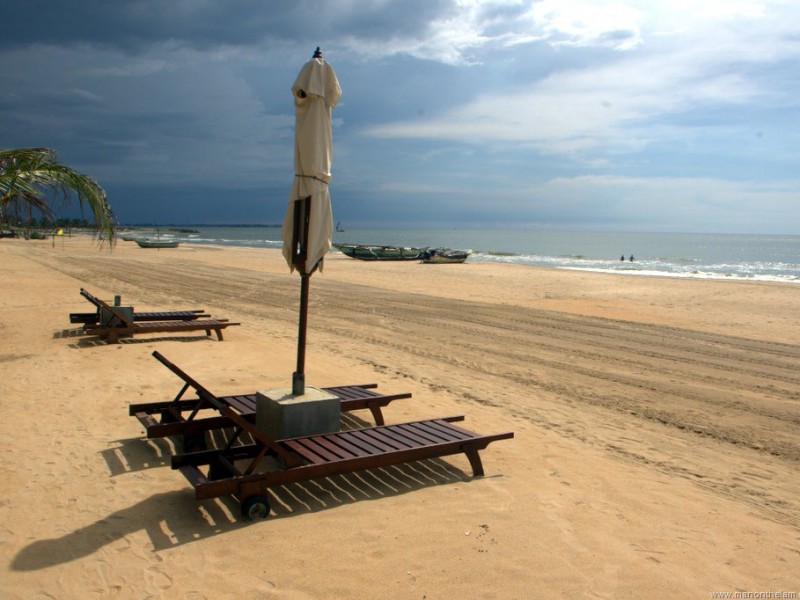 On arrival meet our company representative or the guide at the airport arrival lobby..

Negombo is a city close to Airport and its a beach destination in Sri Lanka, located on the west coast of the island and at the mouth of the Negombo Lagoon, in Western Province,

Sight the villagers Initially one wades through a shallow stream and thereafter crosses a wider tributary in a catamaran of an obliging farmer to inspect Chena cultivation (slash and burn agriculture).

After lunch, continue to the tour of Polonnaruwa, within Sri Lanka’s cultural triangle.

The Gal Vihara also known as Gal Viharaya, is a rock temple of the Buddha situated in the ancient city of Polonnaruwa in north-central Sri Lanka. It was constructed in the 12th century by Parakramabahu I. The central feature of the shrine is four images of the Buddha, which have been carved into the face of a large granite rock. The images consist of a large seated figure, another, smaller seated figure inside an artificial cavern, and standing figure and a reclining figure. These are considered to be some of the best examples of ancient Sinhalese sculpting and carving arts, and have made the Gal Vihara one of the most visited monuments in Polonnaruwa.

Over Night Stay At Habarana

Breakfast at the Hotel

Sigiriya is treated as one of the most remarkable creations in the world, built by King Kashyapa (477-495 AD). Path through the gardens along Stone stairways come to the Lion Gate. Only the rock carving and the brick structure is evident today of the lion’s mouth through which millions of people have walked to admire the beauty of this magnificent citadel.

Dambulla Rock temple was built by King Walagambahu during the 1st Century B.C. Dambulla is a UENESCO world heritage site. There are more than 80 documented caves in the surrounding and the paintings are done on the ceiling. There are a total of 153 Buddha statues 3 statues of Sri Lankan kings and 4 statues of god and goddess.

Kandy is a major city in Sri Lanka, located in the Central Province, Sri Lanka. It is the second largest city in the country after Colombo. It was the last capital of the ancient kings’ era of Sri Lanka

Visit Temple of the Sacred Tooth Relic is a Buddhist temple in the city of Kandy, Sri Lanka. It is located in the royal palace complex of the former Kingdom of Kandy, which houses the relic of the tooth of Buddha.

Over Night Stay at Kandy

Breakfast at the Hotel

Those who want to see the tamed and semi wild elephants in close proximity the best place are the “Pinnawala Elephant Orphanage”. It is located northwest of Kegalle town along the Colombo ~ Kandy main road. The orphanage is in a twenty five acre coconut land near Maha Oya. The wide area of shallow water and the huge rocks of Maha Oya make the ideal place to these magnificent animals.

Transfer To in the hill country of Sri Lanka Nuwara Eliya

Nuwara Eliya is located at the heart of the hill country 6182 feet above from the sea level. It is still very much like an old English town with styled Bungalows and buildings. The cool calm climate, gorges rolling tea plantation which makes the best “Ceylon tea” and the breathtaking beautiful waterfalls makes Nuwara Eliya one of the most beautiful town in the world. Nuwara Ealiya also has one of the finest 18 hole golf courses in South Asia.

Over Night Stay At Nuwara Eliya

Breakfast at the Hotel,Transfer to Yala

Yala National Park, one of Sri Lanka’s premier eco tourism destinations, lies 24km northeast of Tissamaharama and 290km from Colombo on the southeast coast of Sri Lanka, spanning a vast 97,878 hectares over the Southern and Uva Provinces.

The vegetation in the park comprises predominantly of semi-arid thorny scrub, interspersed with pockets of fairly dense secondary forest. Small patches of mangrove vegetation also occur along the coastal lagoons.

The park is renowned for the variety of its Wildlife (most notably its many elephants) and its fine coastline (with associated coral reefs). It also boasts a large number of important cultural ruins, bearing testimony to earlier civilizations and indicating that much of the area used to be populated and well developed.

Overnight at Hotel in Beach Koggala or Unawatuna

In morning leisure in beach

Dutch Fort: Portuguese built the first fort to withstand attack from the Sri Lankan kingdoms to the north. The Dutch entrance to the fort with it VOC with 1669 carved in the inner archway is still in use.

Dutch Museum: For a peep into life in the days of the Dutch East India Company, look into this small museum at 31 Leynbaan Street.

The town of Ambalangoda along the south coast road is the home of devil dancing and mask making .Visit mask museum & factory. Also visits Moonstone mine. Moonstones are beautiful stones which are white and give a blue shimmer when watched from an angle.

Proceed to Colombo. Colombo is the commercial and business center of Sri Lanka located on west cost. The city blends together with old colonial type building, high-rise commercial buildings and hotels. It is filled with shopping malls the Pettah bazaar – where one can shop for bargain.